The timeless charm
of the Historic Residence
“Palazzo Murat"

THE ANCIENT RESIDENCE
OF A KING

THE HISTORY
OF THE PALAZZO MURAT

HOTEL
The origins of Palazzo Murat
are associated to the history of Positano itself,
a small town on the Amalfi coast
detached for centuries from the rest of the world
due to its almost inaccessibility from the ground,
and difficulty, given the absence of a port,
from the sea routes. 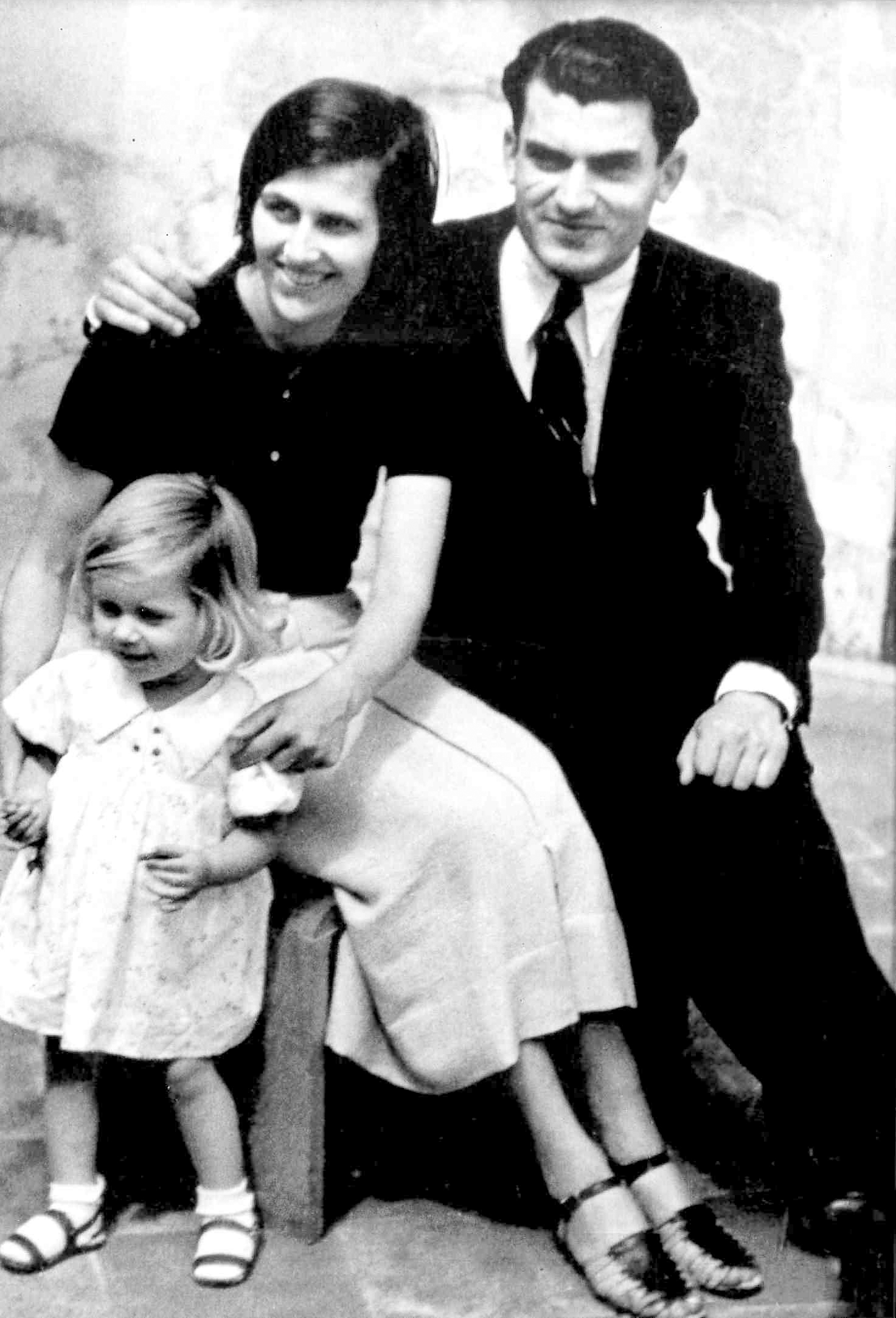 THE HISTORY
OF PALAZZO MURAT

The origins of Palazzo Murat are confusing in the history of Positano itself. A small town on the Amalfi coast separated for centuries from the rest of the world, given the absence of a port, makes it almost inaccessible from land and sea routes. Conquered by the Angevins, then the Normans, later the Bourbons and finally by the French with mixed fortunes to end up prey to the Savoy, who wanted to unite Italy in a single nation.

At the end of the nineteenth-early twentieth century, the history of Positano is intertwined with that of the current Palazzo Murat. When the enterprising Alfonso Cinque from Positano called "the engineer '' (for his natural ability, without any academic qualification) decided after spending time in the small town of Positano he would emigrate with his family to New York in the United States. There he made a healthy fortune as a wholesaler, managing to arrange for his brothers as well. Eventually, forced by his wife, he returned to his beloved Positano.

Thanks to his prosperity acquired in America he was able to buy, among other things, the ground floor of the present building, already called Palazzo Murat, where it seems that the then King of Naples Joachim Murat lived, brother-in-law to Napoleon Bonapart married to his sister Carolina. Alfonso also took the adjoining agricultural land and after years of hard work turned it into the garden of wonders of Positano. A garden including everything from a vineyard, vegetable garden, olive trees, animals, and anything else that could be cultivated at the time, all this while continuing his passion as an "engineer".

This monumental building was built on the ruins of the ancient Church of San Vito, protector of Positano. In turn it was also built on the remains of the Benedictine Abbey, where Pope Benedict XIII and Cardinals such as Federico Borromeo can be counted among the Abbots. Lastly, that Abbey was built on the lava that had buried the Roman Villa centuries before leaving the Palace atop of two underlying layers, one medieval and one Roman.

After many passing years Alfonso's children grew and asked for their space. To Carlino, one of his sons, he sent to another of his buildings the Miramare, located at the end of the famous Scalinatella, allowing him to do with it as he wished.

It was around the nineteen thirties when Carlino, for us "Zio Carlino" , put into action his project to bring tourism to Positano. The beginning was a challenge but thanks to his ability and charm Carlino soon made himself known and loved by all foreigners who passed through Positano. Spontaneously, without school, he learned many languages and amicably conversed with them making Positano a destination of which to return.

Its success spread, especially in England due to the foreign officers traveling to Italy during the liberation after the Second World War. So great was this success that they returned with friends and family to this special place where they had experienced such warmth and hospitality during difficult times. Consequently, after the war Miramare's popularity took off thanks to the welcoming style of Carlino, sister Carmela and her husband Vito Attanasio.

After the death of his father Alfonso, Carlino, Carmela and Vito "our parents" returned to the building where in the following years they completed the purchase of the remaining floors until they became the sole owners. Of course, in the beginning they were only landlords then apartments and finally in the sixties the Palazzo became the Hotel Palazzo Murat. A special hotel, because it was also a home, our home.

We were six children confused between family life and that of the hotel. Because I was one of the six, I remember, that the needs of the hotel came before ours and the guests came before us children. When tourism exploded in Positano and times changed, one thing has always remained in our family which is, the wishes of the guests come before those of the family.

It is with this spirit that even today, we of the third generation, have given way to the new generation, the management of Palazzo Murat, which is not solely a hotel but above all, a family in which all our guests are included!

Today it is a pleasure and a duty for our children, Vito, Benedetta, and Giuseppe, the fifth generation of the family at the helm of the hotel Palazzo Murat to welcome you, not in the hotel, but rather in our home. 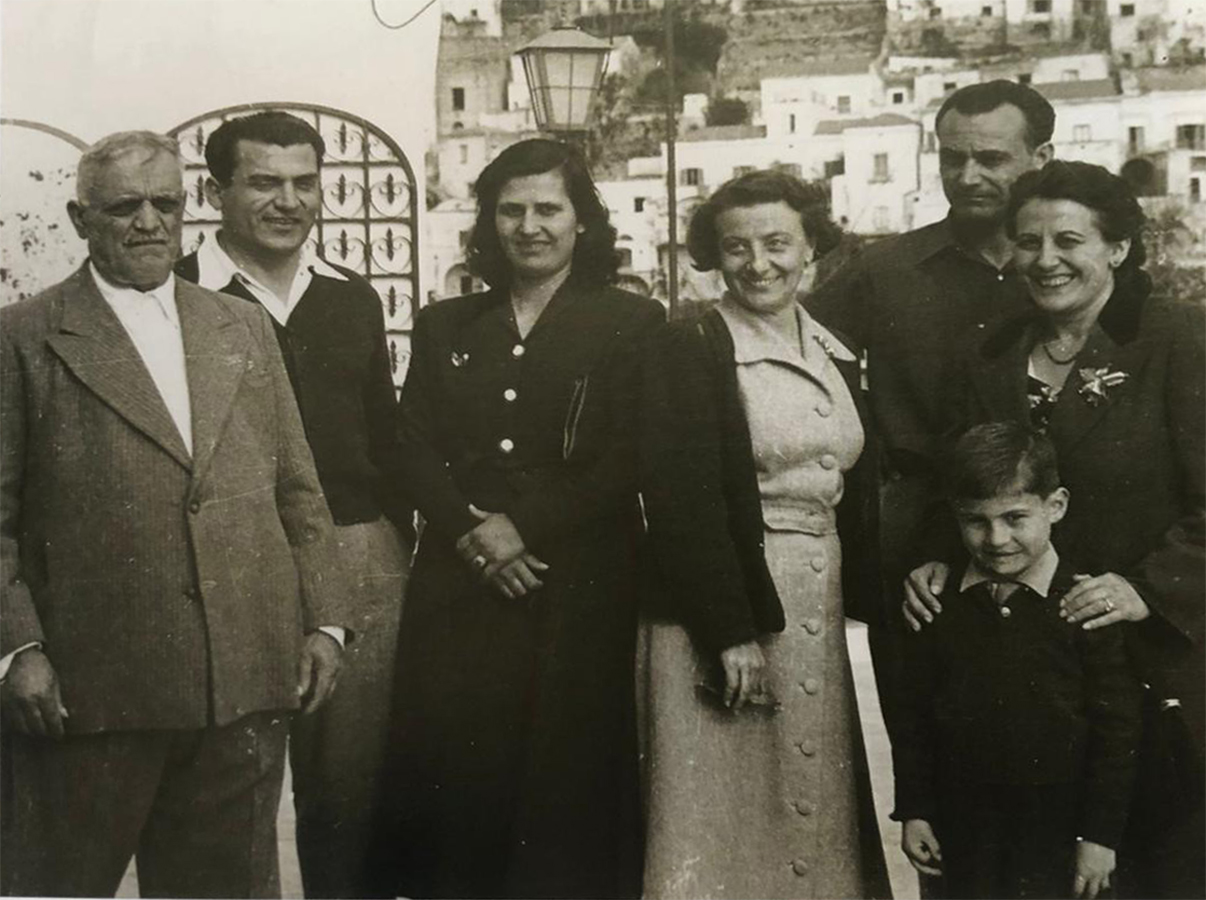